During the cold war, it was realised that Britain would need a chain of nuclear bunkers to house the countries leaders in a nuclear war. The first scheme was called the ROTOR Plan, which created a nationwide network of Radar stations, with an underground bunker below.

These ranged from 1 level bunkers to 3 level bunkers known as SOCs (Sector operations centre). However these were designed based on the Second World war idea of dropping nuclear bombs (like Hiroshima), and using Radar to pick them up. However with the development of missiles, and improved Radar, such schemes soon became redundant. Most of the bunkers were sold, however many of the level 3 (deep) bunkers became part of the new government scheme.

This scheme placed Nuclear bunkers in the military defence regions, which could then control the different parts of the country. These were later broken down into smaller regions, and the bunkers were known as Sub Regional HQs, or SRHQ. An MP would then spearhead the regional response following attack.

Inside an old bunker

Over 10 years ago I got to visit one of the former ROTOR bunkers in Sopley, Hampshire and toured with some of the Sub brit guys. This site has changed over the years, but thanks to www.archive.org I have recovered some of the photos. Please excuse the low quality - digital cameras have come a long way since!

The corridor leading down from the initial stair case. 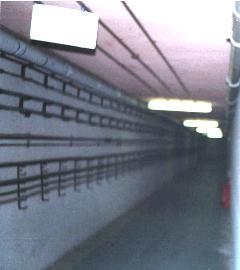 The main corridor and bunker blast doors in distance 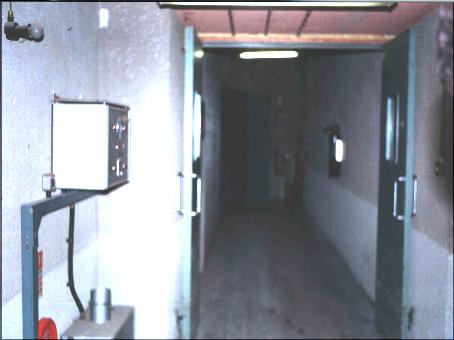 Stairs within bunker between levels 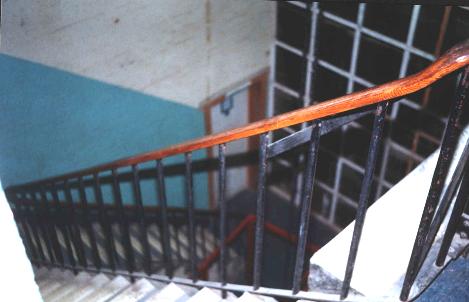