For secret bases you should really check out secret bases by Alan Turnbull. He also publishes more sensitive (but cleared information) than this website will.

However over time a number of secret bases have cropped up, and we will take a look at a few now.

Back in 2009 the Guardian ran this article about a mysterious cable linking to the US. The article shows a beach with a simple sign reading "Telephone Cable" with the article saying "It is not pointed towards the people sucking on ice-creams and waxing their surf boards; rather, it is directed at passing fishermeh, warning them not to catch their nets or anchors on this fibre-optic cable, which is just a fraction thicker than a garden hosepipe."

The author is advised that this photo is taken from behind the sign (as seen in the article above).

MI5 is a very secretive organisation, but over the last few years its shape and structure have changed dramatically. The rise in terrorism has forced MI5 to work much closer with the police and as such, the organisation has expanded outside of London.

MI5 have always had a garage where it works on its vehicles for those members of its staff (known as the Watchers) who according to the MI5 website "Mobile Surveillance Officers are a key investigative resource. They follow targets of national security investigations. It is all about observing people and places, either on foot or by vehicle." According to Alan Turnballs website the garage in the 70's was located in Barnard Road, Clapham.

Following on from this, MI5's garage moved to Streatham high street. Thanks to Bing Maps we can see what the site looked like (unfortunately after it had been cleared of cars). 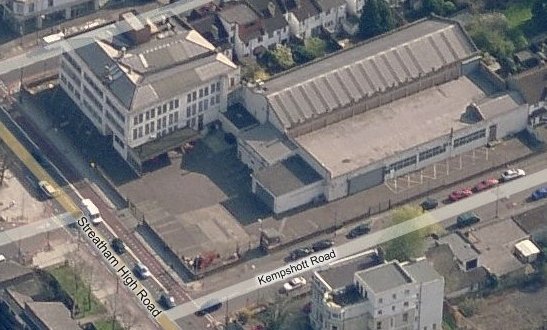 Thanks to Google Streetview, we can see the depot, however Google's vechicle has obviously driven down the high street before it drove down Kempshot Road as can be seen here: 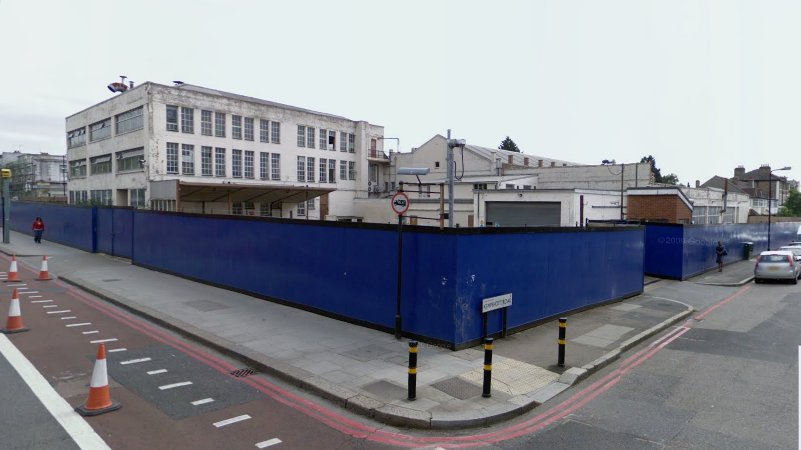 Travel down Kempshot Road and the base is no more! 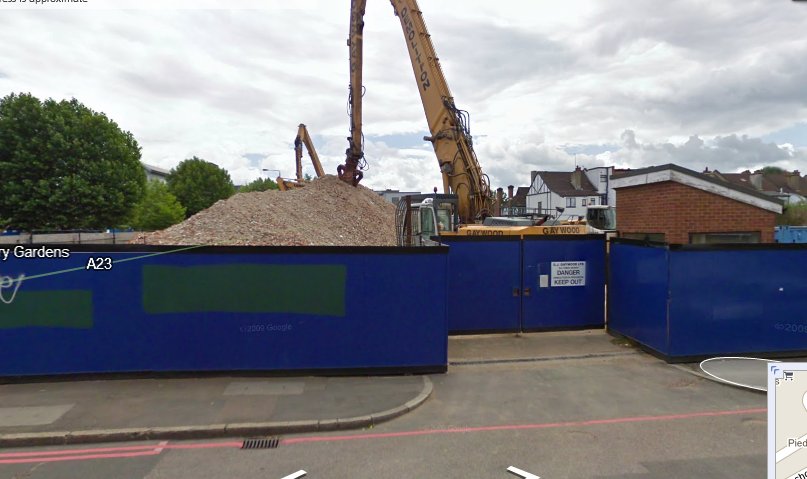 We know that now the garage has been demolished it has relocated to somewhere in "West London" according to their adverts.

MI5 has now gone regional. Where before it was previously located just in London it now has 8 regional offices which according to https://www.mi5.gov.uk/output/who-we-are.html "Our staff, headed by Director General Jonathan Evans, are largely based in our headquarters at Thames House in London. We also have eight regional offices around the UK plus a Northern Ireland headquarters."

The location of the regional bases is not known (publically or by the author) however the Northern Ireland office has been very publically announced. It is located at Palace Barracks in Holywood See BBC article.